You are here: Home » Coupling heat and electricity: towards new thermoelectrics

One dimensional crystalline structures such as nanowires and nanotubes have been extensively studied for past two decades due to their unique electronic, optical, thermal and magnetic properties. Any individual excitation becomes a collective one in case of 1D, which invalidates the framework of FL theory and impart 1D its unique features. We have been trying to understand the physics of electric and thermoelectric transport in bimetallic Au-Pt nanowires. 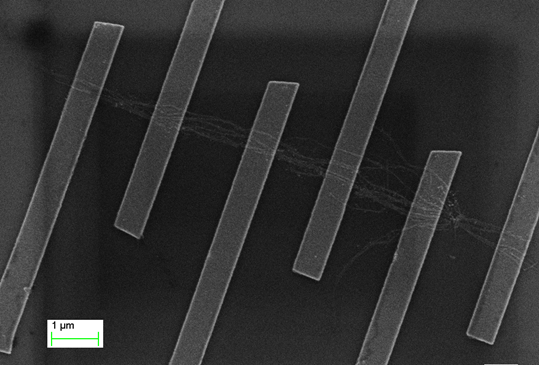